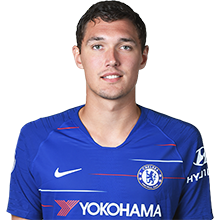 Christensen arrived as a sixteen year old from Brondby in 2012. After a few years in the youth teams in 2015 he was loaned out to Borussia Monchengladbach for two seasons, winning the club’s player of the year award after an impressive first season. Antonio Conte wanted him in his squad for the 2017/18 season and the young Dane soon won a regular place in the team when David Luiz was injured. Christensen kept his place for most of the season, winning the Chelsea Young Player of the Year Award. 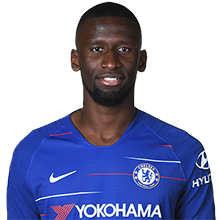 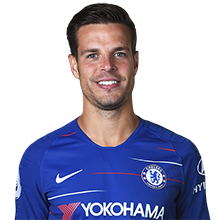 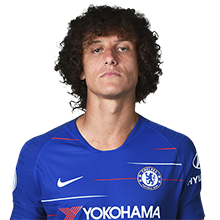 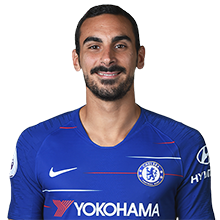 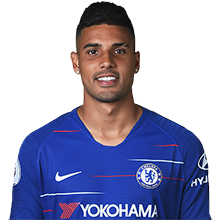 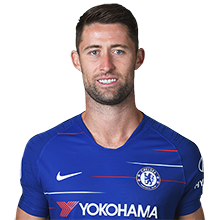 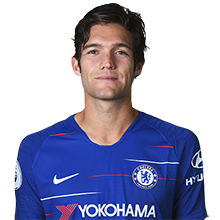 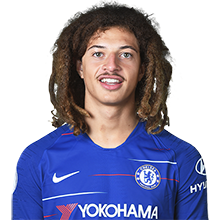 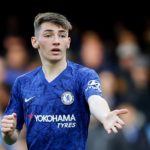