On March 10th 1905, Chelsea Football Club was founded in The Rising Sun pub on Fulham Road. Just a year before that, businessman Gus Mears had purchased the Stamford Bridge athletics complex and was looking to turn it in to a football ground. Mears offered the ground to Fulham FC, which was founded in 1879, but the club refused his offer. Undeterred, Mears decided to form his own club and debated calling it Stamford Bridge FC, London FC, or Kensington FC but eventually decided on Chelsea FC, naming the club after the borough adjacent to Fulham.

Chelsea spent much of the next century experiencing success primarily in cup competitions with their only top flight league championship before 2005 coming in 1955. The club became known for signing big name players but never consistently experiencing big time success. They were relegated and bounced back up to the top flight in the early years but faced their bleakest period in the late 70s and 80s. Relegation to the Third Division was a very real prospect in 1982 with the club finishing 18th out of 22 but the following year Chelsea won the Second Division and earned their promotion. In the 1987-88 season the club was relegated again but bounced back by winning the Second Division in 88-89 and have remained in the top flight ever since. 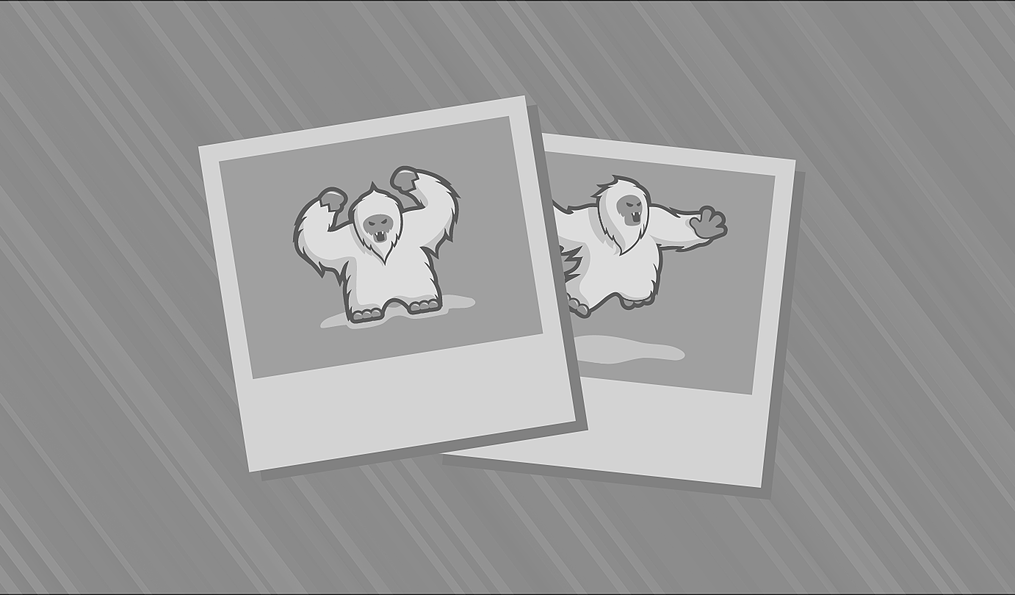 Many point to the appointment of Ruud Gullit as player-manager the turning point as the Dutchman was able to attract major stars from all over Europe to come and play for the Blues. The club began to establish itself among Europe’s best and made its first appearance in the Champions League in 1999. Chelsea had been invited to participate in the inaugural European Cup in 1955 but had not been allowed to compete by the head of the FA at the time Alan Hardaker. The Blues made an impression in the Champions League but never really threatened to win it in the early days.

In 2002-03, Chelsea qualified for the Champions League by beating Liverpool on the last day of the season to finish fourth in the league. Many believe that had Chelsea not quialified that day that Roman Abramovich would not have purchased the club. Since Abramovich has taken over the club has reached new heights and is firmly established as one of the elite clubs in world football. The club cemented that elite status when the Blues captured the 2012 Champions League title. The detractors say that Chelsea is a club without a history but it is hard to pay much attention to the past when your present and future is so bright.