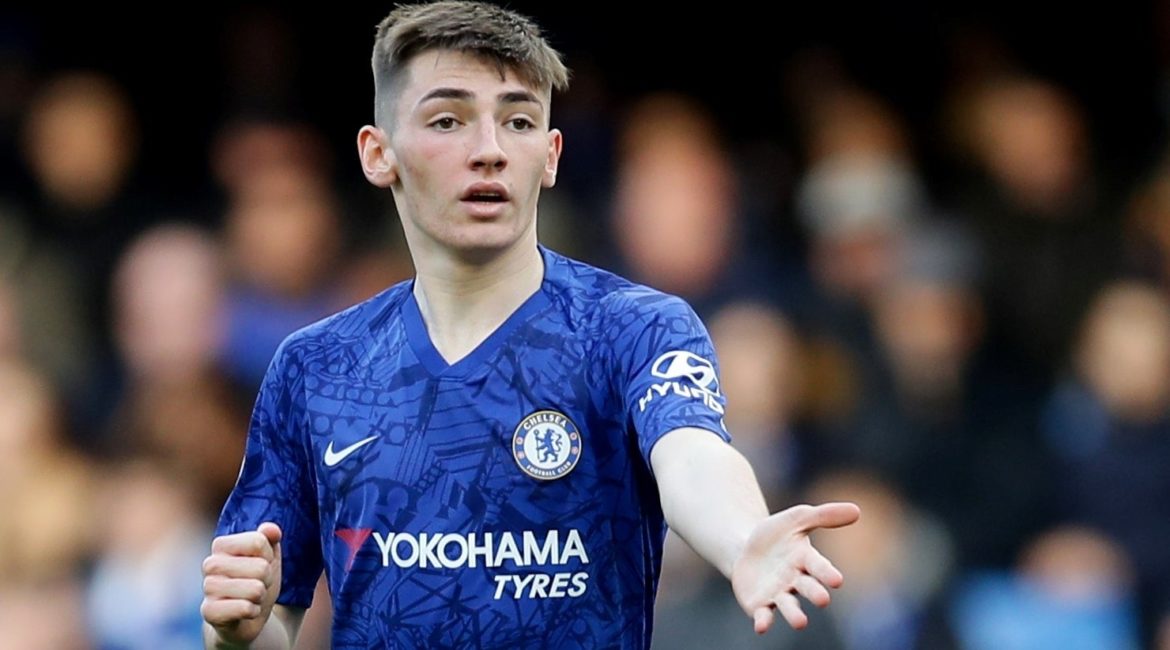 To say that it has been an up and down season so far is probably the understatement of the year. Right from the very first day, we should have seen that this was not going to be a normal season. Although we got beaten at Old Trafford 4 – 0, one could argue that we were at least as good as United on the day. If not better.

The close season was certainly was not normal. The transfer ban tied Lampard’s hand to a great extent for the rest of the season with the only real new arrival being Christian Pulisic. But the big blow was the pre-announced departure of Eden Hazard to Madrid. Eden was by far the best player in the club and arguably the best in the whole of the Premier League. He was the only Chelsea player capable of winning a game with one flash of genius. If by chance you have forgotten what we’re missing take a look here https://www.youtube.com/watch?v=mnf9rUW3slU.

A lot of us, myself included, thought that the youngsters would breeze in, start playing like seasoned veterans and a top four finish could be taken for granted.

Straight away home form was a problem. The first two home games were draws against Leicester and Sheffield United followed by defeats against Liverpool and Valencia. Apart from an easy win against Grimsby in the League Cup, the it wasn’t until the fifth “real” home game that we got our first win against Brighton.

Then came a run of ten games in which we won eight, drew in the Champions League at home to Ajax, and losing at home in the League Cup to United. The next game after this ten game sequence was an away defeat to Man City, followed by an away draw at Valencia. After which the wheels seem to come off.

The odd good result, like the 3 – 0 home win against Burnley, was usually followed by a defeat against a team in the bottom half of the table. The home defeats to West Ham, Bournemouth and Southampton were hard to swallow, as was the 0 – 2 defeat at the Bridge to United.

In each of these games, we had the lion’s share of possession but created very little, And what little we created we wasted. In these four matches, we did not score a single goal. The usual away wins at Spurs and Arsenal brought some relief but self proclaimed experts on social media soon started calling for Frank’s head, having previously lauded him for the fine early results.

The game that showed us up was the home match against Bayern Munich. I was at the Bridge for the game, buoyed by the result and the performance against Spurs three days before. Bayern brought us down to earth, giving the impression that they just had to press a button somewhere and a goal would follow. It was men against boys.

The away draw at Bournemouth brought little succour to players, management and fans. Another topsy turvy game in which we played well in patches but ended up feeling lucky when Alonso scored our late equalizer.

And then the sudden rebirth. Two games at home against both the red and blue half of Merseyside. The Chelsea we dream of made a reappearance out of nowhere. We totally dominated the whole game against Liverpool except for small periods in the first half. Once Barkley’s cracker in the 64th minute went in, I thought we were comfortable seeing the game out, even when Liverpool had all their big guns on the pitch.

It got even better against Everton. Four goals, a clean sheet and another performance where, like in the Liverpool game you felt that every player gave a 110 per cent. Against Liverpool Kepa was like a new signing, pulling off a triple save when a goal could have turned the tide. Alonso looked like a real full back at last while Azpi was back to his solid self. Giroud won everything in the air, held play up and went through his repertoire of dainty flicks that create so much havoc in the opposing half.

But the revelation was in defence. For the first time in the league this season, we kept two consecutive clean sheets. Had Rudiger and Zouma taken private lessons in the art of defending? I think not. For the first time this season the defence was protected by a little Scottish terrier who reminded his older and perhaps wiser colleagues what a key role a proper defensive midfielder plays in a team.

It is no secret that I am no Jorginho fan. I disliked his style of play intensely last season and while under Lampard he has been more positive, his instinct to play useless back and sideways passes causes us a major problem. We take so long to get going forward that by the time we do get into the attacking half of the pitch the opposition is set up in a good defensive shape. Last year we had Hazard who would throw Sarri’s tactics out of the window and take on the opposition singlehanded. This year there is no one. And that is why we have found it so hard to create chances, let alone score from them.

Enter little Billy Gilmour. Eighteen years of age with just a few minutes first team experience here and there. In the last two games he won man of the match in both games. He won the ball in vital areas of the pitch, mainly in front of our two central defenders. Straight away, except for one heart stopping moment by Zouma against Everton, he and Rudiger looked like a real defensive partnership. Because they felt protected by the young man, they felt comfortable helping the full backs which made the whole defence work as it should – a well organized unit. Something we haven’t seen since Jorginho’s arrival meant Kante, still the world’s best player in that position, was pushed out to a wide midfield role.

Given the avalanche of criticism Sacchi received for playing Kante out of position to accommodate Jorginho, I was surprised to say the least that Lampard more or less kept the same formation in that part of the field.

Gilmour’s performances hopefully have opened the coaching staff’s eyes to what is possible when we have a midfielder who plays with the mentality of “before being able to attack our defence you have to go through me”.

Chelsea’s success in the Abramovich era has been due to a combination of things and when compared to those teams this one still has a long way to go. Unfortunately there are no trees that grow Drogbas, Cechs, Ballacks, Lampards and Terrys.  But Frank will no doubt remember the contributions made over the years by Makalele, Mikel, Essien and lately Kante.

So please Frank. Either play King N’golo in his real role or get Prince Billy to do it.