Chelsea Supporters Club Malta > All Posts > Opinion > CAN WE WIN THE LEAGUE THIS YEAR?

CAN WE WIN THE LEAGUE THIS YEAR? 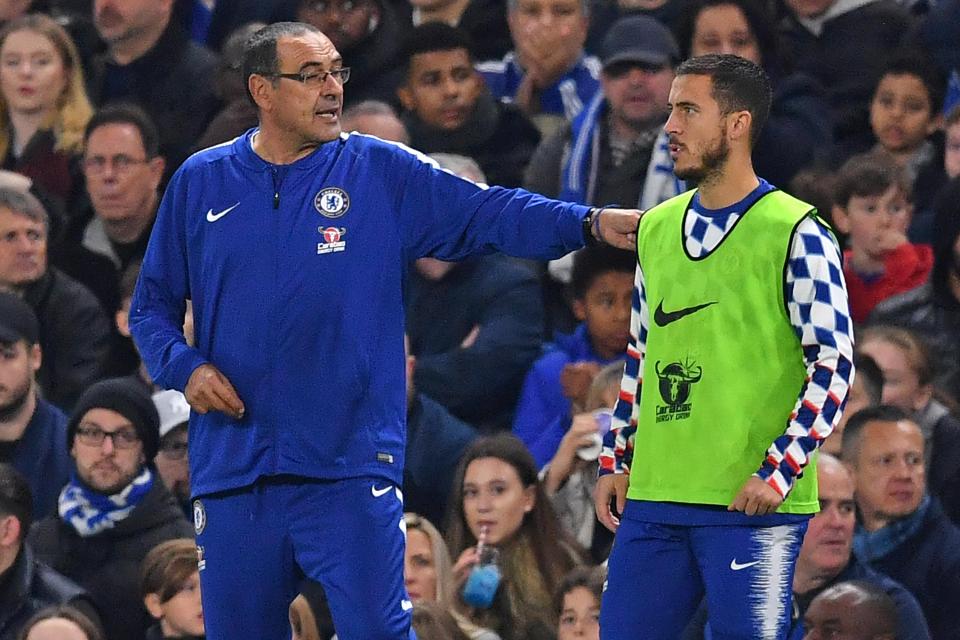 I am a born optimist and I thank God for that. I cannot imagine what it’s like waking up in the morning thinking that the whole world is against you, that something terrible is about to happen or that anything you set out to do is doomed to failure.

So you might find it a bit of a surprise when I say that I am still unconvinced that we will win the league this year, even though we are sitting prettily in second place, two points off the leaders with nearly a third of the season gone. For the mathematically inclined we have played 28.947% of our fixtures so far.

My usual optimism is tempered by three issues, the first and most important being that in the remaining 71.052% fixtures – 27 games for the non-mathematically inclined – we still have to face ALL the other top teams away from home. Visits to Anfield, The Etihad, Old Trafford, The Emirates and the new White Hart Lane, if it is ever completed, still await us. We still have home games against City and Spurs to come and as things stand draws in those two games will not do us much good. So far our record against the other big six teams reads played three, all at home, won one and drew two.

Our general play has definitely improved over the last few weeks and goals seem less hard to come by. We have scored eighteen goals in the last six matches having scored just five in the previous five games. Which brings me round to my second major concern – the lack of a consistent flow of goals from our centre forwards. In every championship winning team you will invariably find one player who scores twenty goals or more goals in the league in a season. Man City have Aguero, Leicester had Jamie Vardy banging them in during their championship winning season. We had Costa and Drogba before him. In 2012/13 Robin Van Persie scored 26 league goals to help United win the league that year. These guys not only scored goals for fun but they also had a knack of scoring when it mattered most. Big game players who stand up to be counted, Didier Drogba the king of them all. Cup finals, semi finals. Premier League, Champions League, FA and League Cups, whenever we needed a goal Drogba would deliver.

Although Morata has started scoring a few goals – he had a similar flourish this time last year by the way so don’t get too carried away – I cannot see him coming near the heights of Diego Costa, let alone Drogba. He just seems to lack the desire to battle it out when the going gets tough. In the past few games I have noticed that he is not going down clutching a limb or his head at the slightest shove by an opponent. Perhaps the coaching staff have been working on this aspect of his game but it is going to take more than a four game scoring spree to convince me that Morata is a half decent centre forward.

I sincerely hope that last Sunday’s game was a watershed in Morata’s Chelsea career. Not only did he score twice but I also noticed that he fell over much less than usual and he seemed willing to occasionally track back and put in the odd tackle here and there. I am not sure if what I heard were roars of approval from the crowd or gasps of surprise at finally seeing our very expensive centre forward rolling his sleeves up and getting stuck in.

My third concern is our defence. While individually all four regular defensive starters and the goalkeeper are playing well as a unit we certainly don’t look secure at the back at all. Although only Man City and Liverpool have conceded less goals than Chelsea in the Premier League, I break into a cold sweat every time the opposing team goes on the attack. I am not sure what it is but it’s either the players haven’t yet got used to Sarri’s system or else Sarri’s system is rubbish. Personally I don’t like zonal marking at free kicks and even less at corners. And sticking N’golo Kante out wide means that the best holding midfielder in the world is played out of position all the time. Kante’s enormous energy and willingness to work for the team means he does his bit to protect the defence but even a superman like the Frenchman finds it difficult to cover right across the Chelsea defence when starting out from a wide right position. One solution could be to change away from the current 4 – 3 – 3 system and play Kante and Jorginho in front of the defence in a 4 – 2 – 3 – 1 formation.

And finally my most revolutionary idea on how to stiffen up the defence and solve the centre forward problem in one go. Bring Cahill back into the centre of defence and stick David Luiz at centre forward. I cannot guarantee that this idea will work but we will certainly have fun finding out.